While the aeroplane was a major invention that spurred the rise of air ambulances, particularly in the context of the world wars, new military, and civilian technology may yet give rise to future air ambulances using AI that can carry patients or even organs for transplant at high speeds over long or short distances.

Even in non-war scenarios today, getting to the right medical institutions or emergency care centres can be difficult because of long distances, topography or non-availability, and even traffic and urban crowding. Getting Air Ambulance jets or even helicopters to some places can be challenging, impossible, or unaffordable.

Researchers at the AI and Robotics Technology Park (ARTPARK), a nonprofit foundation promoted by the Indian Institute of Science (IISc), Bangalore, are working on air mobility projects that could vastly improve the reach of air ambulance and medical transfer services over difficult terrain.

One project is to develop an autonomous air ambulance named Aero108 which can carry a patient, one operator, one paramedic (humanoid robot), and life support systems for the patient. The vehicle can also be used to transport up to 350 kg of cargo.

The air ambulance will be equipped with state-of-the-art instruments and can carry out autonomous operations besides having an interactive technology that will connect patients and medical staff even when separated by vast distances.

The Aero108s will be monitored by controlled centre hubs located in various parts of the country. These stations will route the nearest Aero108 to the location of the emergency. The air ambulances will either be at the hospitals or a hub from where they will take off and go to the location of the emergency, pick up the patient, and land at the hospital.

The first project by Artpark, however, is an unmanned aerial vehicle (UAV) for human organ transportation. Human organs must be transferred within a short time for them to be useful for transplantation. “There are organ retrieval hospitals and organ transplantation hospitals. What we are going to do is to connect them through a network of aerial vehicles,” said Ansar H. Lone, technical lead at Artpark. They will travel at speeds of over 200km in an hour. And a prototype is expected at the end of 2022.

“These are very complex and highly challenging projects,” According to Artpark CEO Umakant Soni. “This is a 10-year moonshot. We are planning to develop this technology by 2030. It is not easy to execute because you require the maturation of all these technologies. Even to develop the basic airframe is a challenge and then you need the hybrid propulsion system which initially would be with gasoline and eventually it will be with hydrogen.”

He observes that about 42,000 people die each day in India because they are unable to reach emergency services. “Forget about the villages, even in a place like Bengaluru people are not able to access good hospitals in times of emergency as ambulances are stuck in traffic,” Mr. Soni said.

Despite unique capabilities, Air EMS is currently provided to only a small minority of the most critical medical cases. This is due to the high cost and risk of airborne operations. This could change with the coming of autonomous air ambulances and drones. However, it remains to be seen how these technologies will negotiate with the human factor: service with a smile, complex decision making, and simple human warmth that plays a major role in medical outcomes. 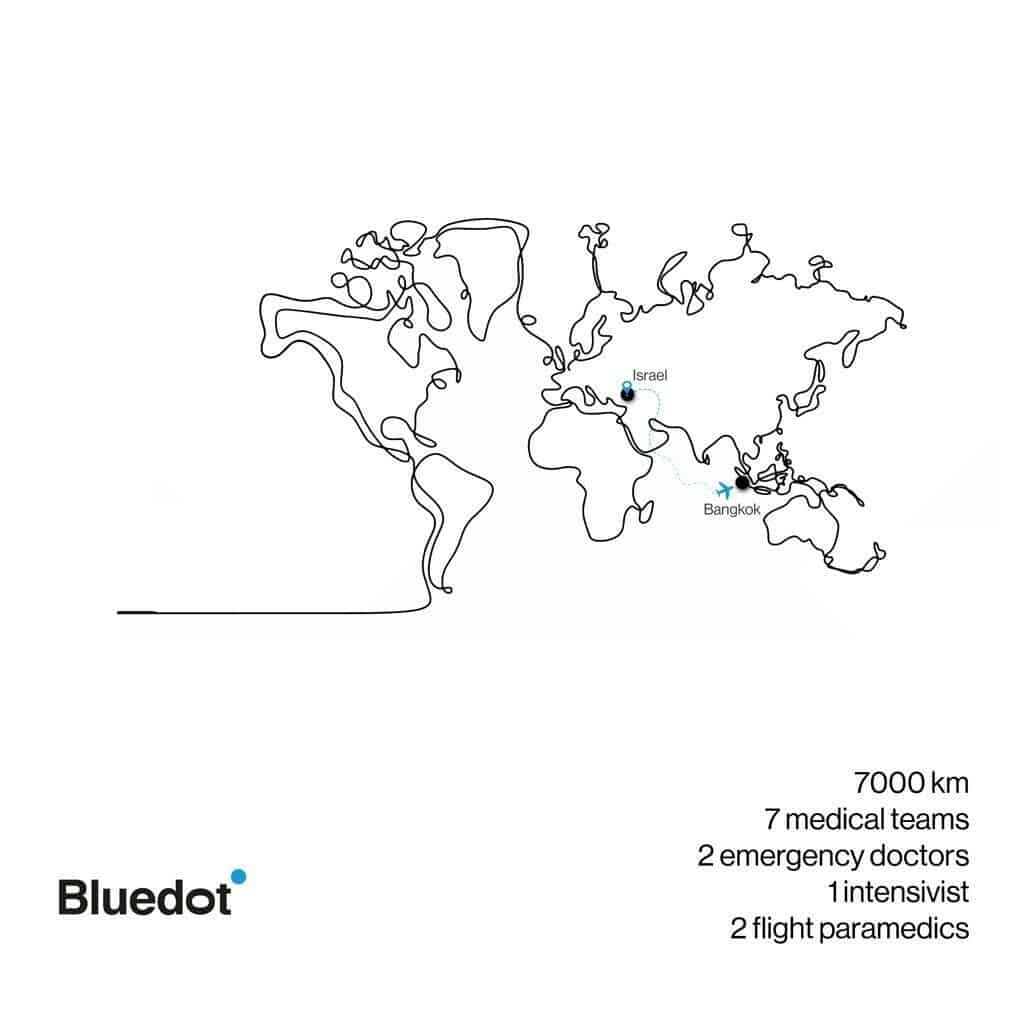 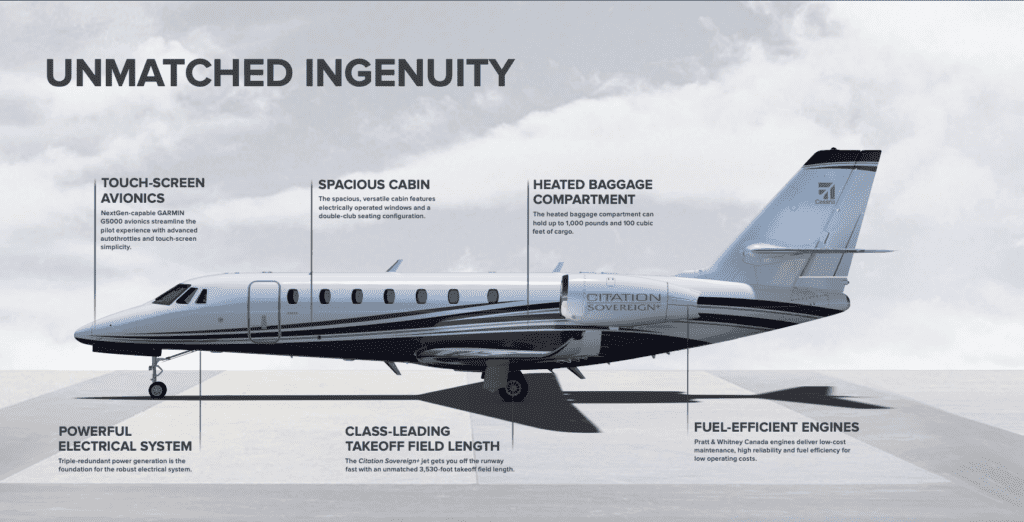 Air Ambulance
Challenges of Managing Orthopaedic Cases on Air
× How can we help you?